Our projects and experience

Our team of over 100 highly skilled infrastructure and investment experts have reached financial close on 50 projects with a value of more than €12 billion, from a network of bases across the Netherlands, UK, Germany, Ireland, Belgium, Australia and North America

We are experts at delivering infrastructure projects that will enhance communities and transform lives around the world, from roads, railways, water and marine infrastructure, tunnels and bridges, to hospitals, schools and government buildings as well as the infrastructure of the future – digital networks, energy transition and solutions to combat climate change. Using a design, build, finance, and maintenance arrangement, the Dutch Highway/Water Authority (Rijkswaterstaat) commissioned the construction of an aqueduct at the Hempenser Wielen and the replacement of the existing Fonejachtbrug by two bridges and doubling of the total route to 2×2 lanes over 13 km to improve traffic flow and road safety.

The project includes the design, planning, construction, operations, routine and heavy maintenance, and financing to complete the widening of a 46.5 km motorway section adding an additional lane in each direction over 19 km. The A59 was the Netherlands’ first public-private partnership contract for road infrastructure. It is also Invesis’ first project to complete the lifecycle of the concession and be returned successfully to the client.

The government (Province of North Brabant) executed the reconstruction of the N59 as a public-private partnership which would enable the A59 motorway to be completed five years earlier and for a cost of up to 14% less compared to traditional tendering. 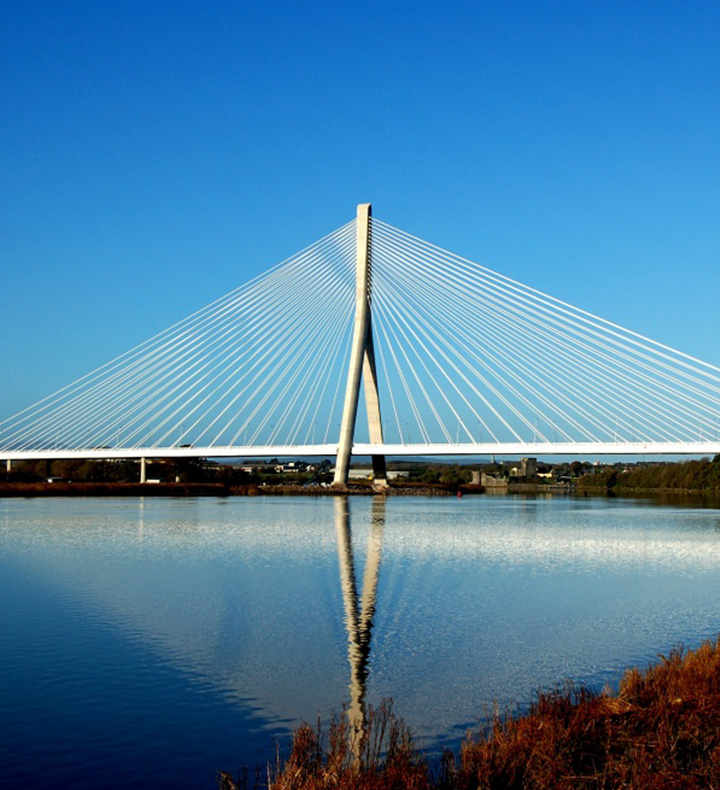 The €262 million N25 Waterford Bypass project was a PPP scheme for Ireland’s National Roads Authority which involved the design, build, financing, operating, and maintenance of a new 23-kilometre motorway.

Celtic Roads Group, a consortium comprising of Invesis, BAM, Iridiam and Atlas Investments, were awarded the N25 project in 2006. The development included a new river crossing, a cable stay bridge with an overall length of approximately 475m on the River Suir, and a new connection known as the Western Link, connecting the bypass to industrial areas in the south-west of the city.

The A8 project was the first of four pilot projects under the A-Model programme, involving the widening of heavily congested German motorways.

SPV General Manager Christian Diringer outlined the background to the A8 project.

“The A8 is a corridor belonging to the Trans-European Network (TEN) in Southern Germany.” 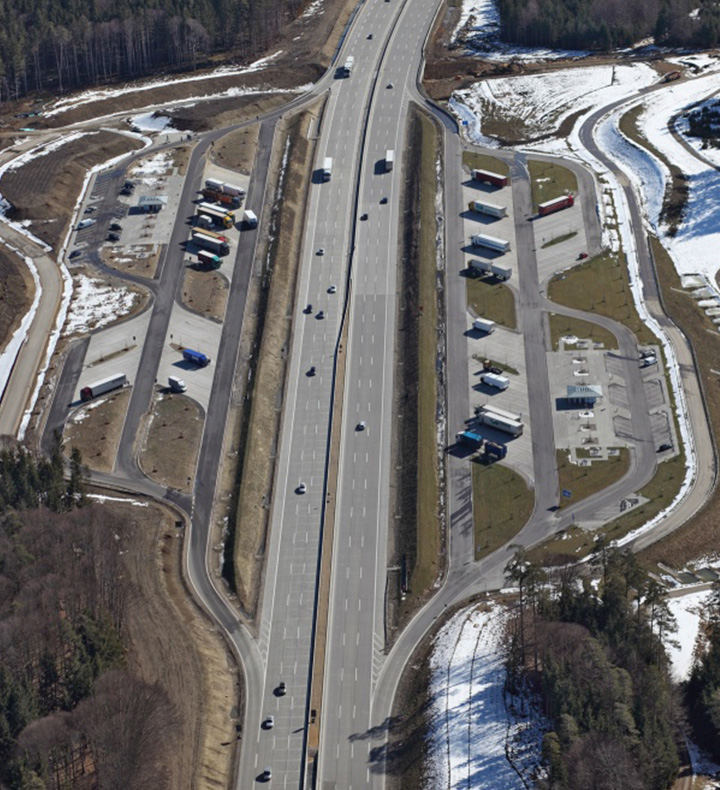 We deliver and manage projects in the transportation, social infrastructure and water infrastructure sectors, with access to international expertise combined with local knowledge and presence through our shareholders.